About this piece: I feel it‘s right on the border between dagger and short sword. The typical medieval dagger over-hand grip (ice-pick grip) is still possible but it feels somewhat awkward and I much prefer holding the blade point up. Might be a personal thing. Certainly however, many of the typical rondel-techniques with gripping the blade for disarming, etc don‘t work with it because of the wide and razor sharp blade. I think the best way to use this is point up in the hammer grip, delivering thrusts from below or curving in from the side, as well as short cuts and slices. Here the grip shape offers a very firm grasp, perfect for this style of attack.

Though the blade is quite thin (starts with a bit under 4mm at the base, the result of having originally been the upper half of a sword blade), it is plenty stiff enough for thrusts into soft targets. The very sharp tip aids in parting soft targets as well. I have found thin, somewhat acute yet very sharp tips more effective at penetrating multiple layers of clothing than a thick needle point. It is clear however that neither this blade‘s point design nor its stiffness is suited for thrusts into hard targets. If we see the blade in its historical context in the early 16th century, that might not be such a bad thing though. Armor was on the decline and being the side arm of a Swiss mercenary, such a blade might very well have encountered more fancy clothing than mail or steel plates. Certainly would have done the job in a drunken brawl 😉

This piece was reviewed by Skallagrim here

One note regarding the edge: The Degen sports an edge that I consider appropriate for its role as a replica weapon. The edge is well formed, sharp enough for general cutting purposes and what I consider a realistic edge for what a medieval soldier would be able (and willing) to put on with the available tools. Sharper is of course always possible, though particularly with edges that are formed on a thin body (as with the Degen), care must be taken to leave enough material behind the edge or it will be too fragile. For purely cutting purposes however (tatami, etc) there is no reason to not sharpen the blade further if so desired and naturally a customer can request such an edge. 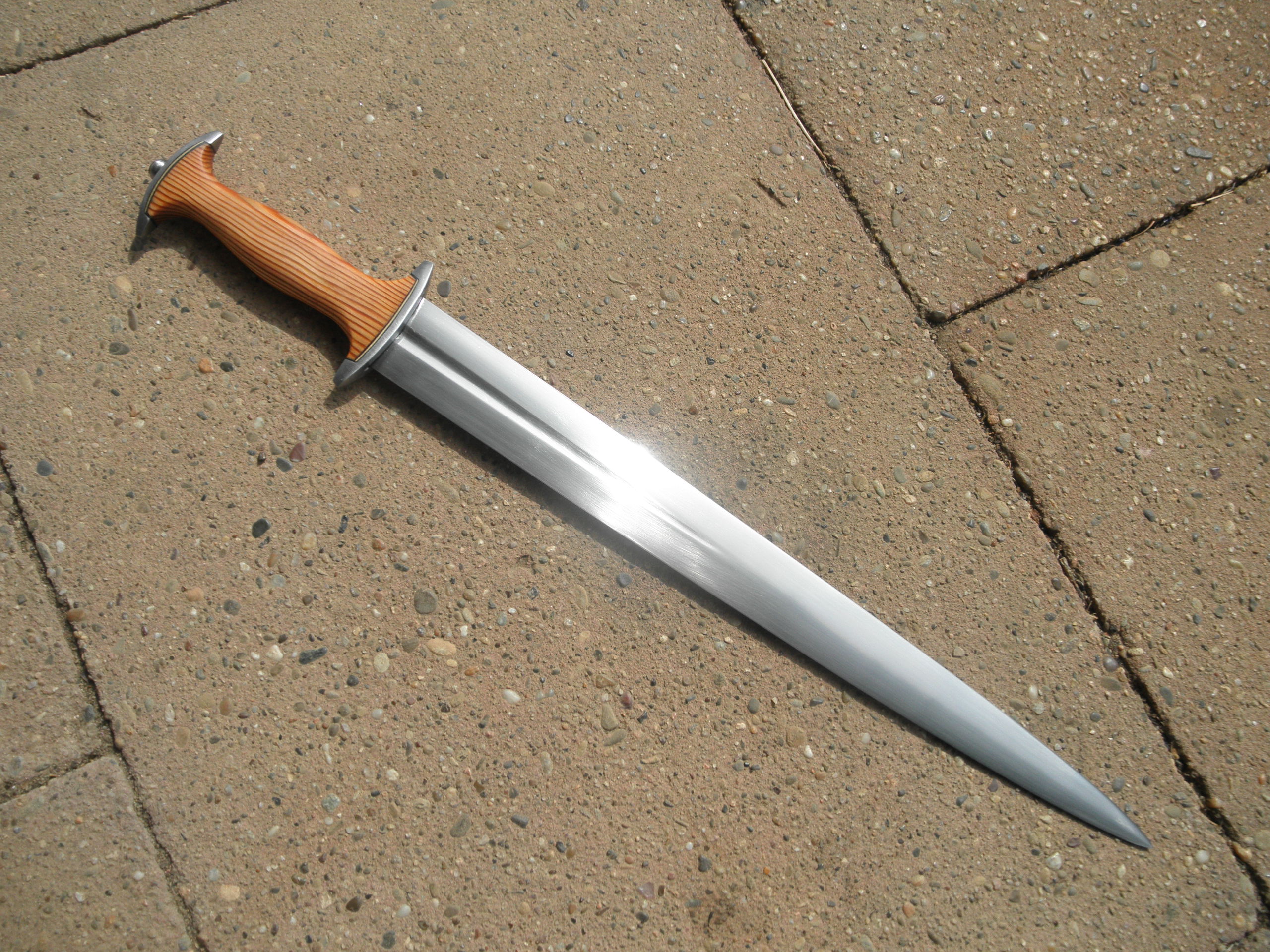 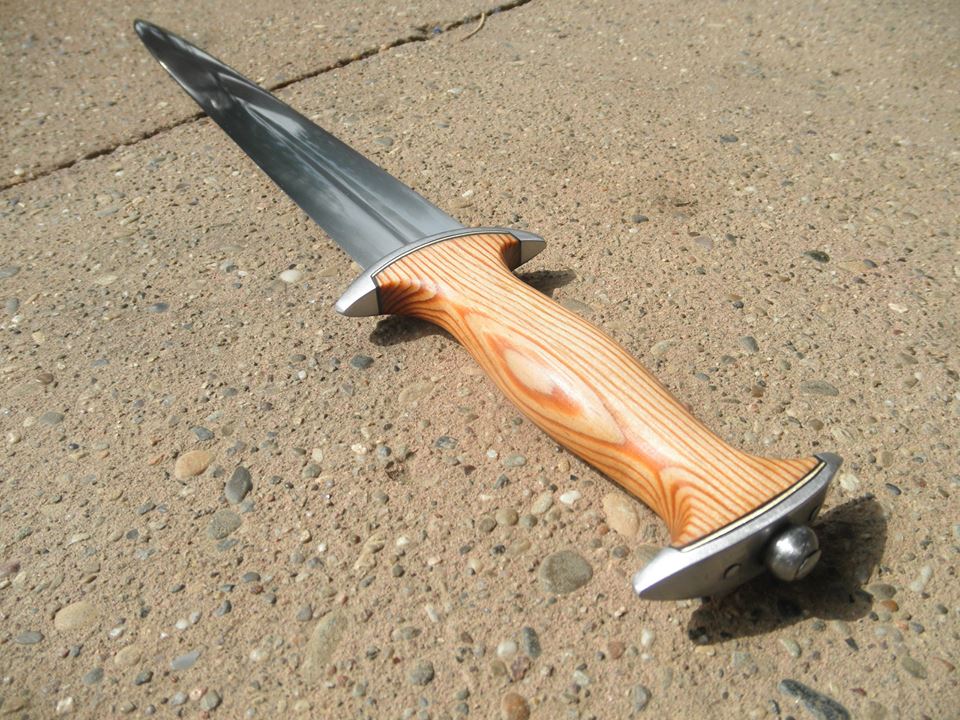 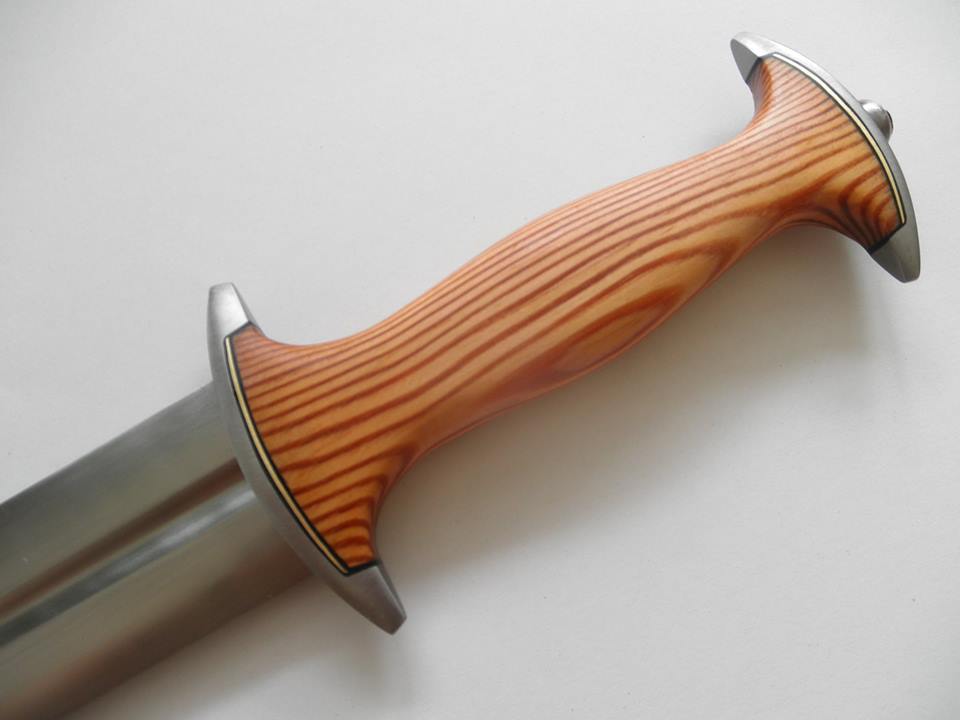 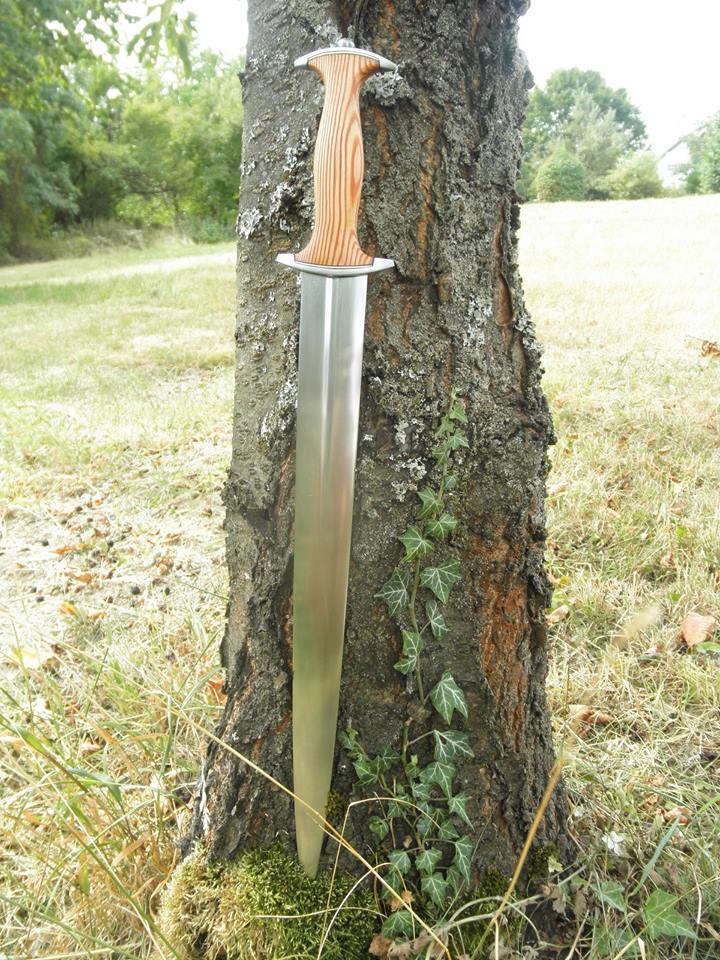